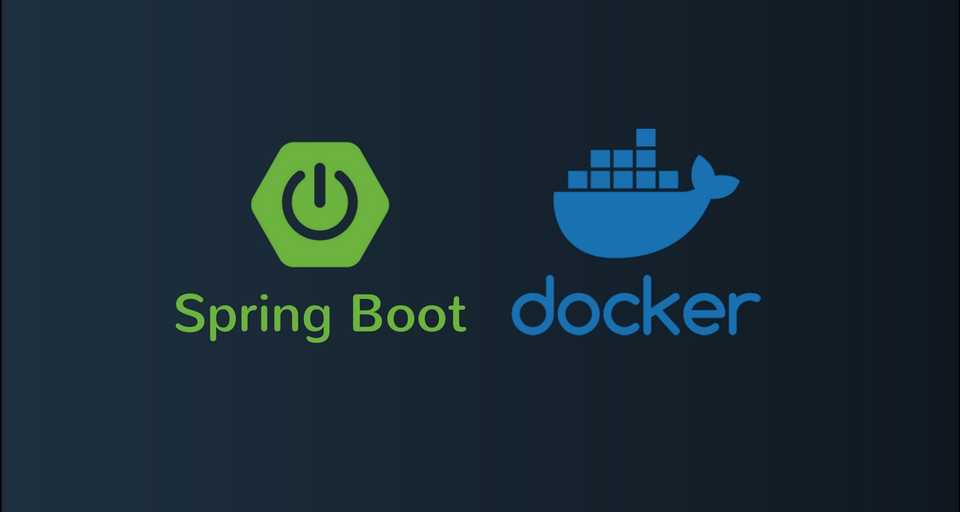 So let’s get started!

A Quick introduction to Docker

Docker is a software platform that enables developers to develop, ship, and run applications anywhere with the help of containers.

Now what the heck is a container and what problem does docker solve with containers?

Well, Let’s understand that by asking a few questions. Does any of the following sound familiar to you?

I bet some of them does.

Docker solves these problems by creating a lightweight, standalone, executable package of your application that includes everything needed to run it including the code, the runtime, the libraries, tools, environments, and configurations.

These standalone executable packages are called docker images. And a running instance of a docker image is called a docker container.

Now, these container images can be shared, shipped and run anywhere in any environment. They will behave exactly the same regardless of the environment they run in. 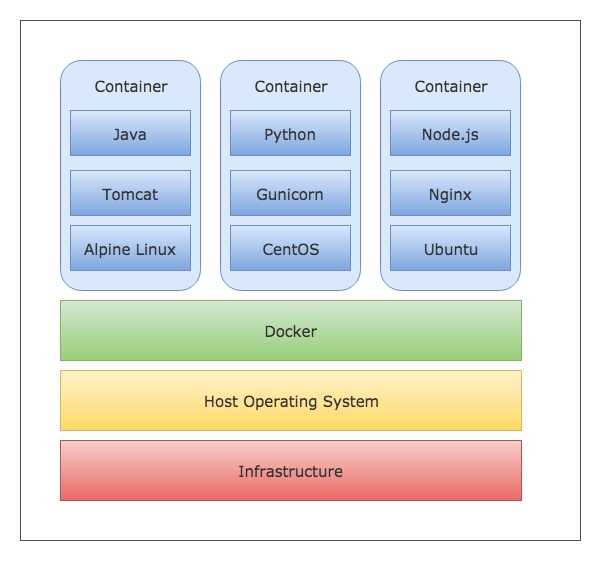 Moreover, you can run multiple containers of completely different configurations on the same infrastructure. All containers are completely isolated and run independently from each other.

Cool, isn’t it? Well, let’s now learn how to run a spring boot application inside a docker container. But before that, go ahead and install docker community edition on your platform.

Also Read: What is a Container and What is the difference between Containers and Virtual Machines

1. Downloading the application to Dockerize

In this article, we’ll dockerize a web socket based group chat application built with spring boot. You can download the application from github -

There is a live demo of this application hosted on Heroku. Go check that out if you’re curious. You can also read the tutorial to learn how to build it from scratch.

All right! Let’s now learn how to create a docker image of this spring boot application.

2. Defining a docker image with Dockerfile

Go to the application’s root directory and create a new file named Dockerfile.

Dockerfile is where we define the docker image and specify all the configurations required to run the app. Following is the Dockerfile for our spring boot application -

The Dockerfile is very simple and declarative. Let’s go through each line of the Dockerfile and understand the details.

Now that we have defined the Dockerfile, let’s build a docker image for our application.

Before building the docker image, you need to make sure that you’ve packaged the application in the form of a jar file using maven. You can type the following command from the root directory of the project to package it -

The above command creates a jar file in the target directory of the project.

That’s it. You can now see the list of all the docker images on your system using the following command -

This should display our newly built docker image.

Once you have a docker image, you can run it using docker run command like so -

In the run command, we have specified that the port 8080 on the container should be mapped to the port 5000 on the Host OS.

Once the application is started, you should be able to access it at http://localhost:5000.

The container runs in the foreground, and pressing CTRL + C will stop it. Let’s now see how to run the container in the background.

Running the docker image in the background, in detached mode.

The above command starts the container in the background and gives you the container ID. You can see the list of all containers running in your system using the following command -

Now let’s push the docker image to docker hub so that other people can download and consume our image.

6. Pulling the image from docker hub and running it

After we publish the image to docker hub, anyone can pull this image and run it in their environment. Type the following command to pull and run the image on your machine that we just pushed to docker hub -

The docker run command pulls the image from docker hub if it is not available locally, and then runs it.

You see how easy it is to share your image with others. People don’t need to install anything whatsoever to run your application. They just need to pull the image and run it with docker.

You can automate everything from building the docker image to publishing it on docker hub using dockerfile-maven-plugin.

Add the plugin to the pom.xml file with the following configurations -

The plugin’s configuration includes the remote repository name and the repository tag. Please replace the username callicoder with your docker Id in the <repository> element.

We’re also passing the JAR_FILE argument inside <buildArgs> element. Remember we had added ARG JAR_FILE instruction to the Dockerfile? The argument passed here will override that value.

The above command first packages the application in the form of a jar file, and then builds the docker image.

Finally, you can push the docker image to the docker registry using dockerfile:push command -

Now to automate it further, we have registered the dockerfile:build and dockerfile:push goals to the install phase of maven build life cycle using the <executions> tag.

So whenever you run mvn install, the build and push goals of dockerfile-maven-plugin are executed, and your docker image is built and pushed to docker hub.

You can also specify authentication details in maven settings.xml or pom.xml files. Check out the official Readme of the plugin for more information on that.

The application that we dockerized in this article is very simple. It doesn’t use any database or communicate with other services. In the next article, you’ll learn how to dockerize a complex service with a database using docker compose.

As always, Thanks for reading. Have a good day.